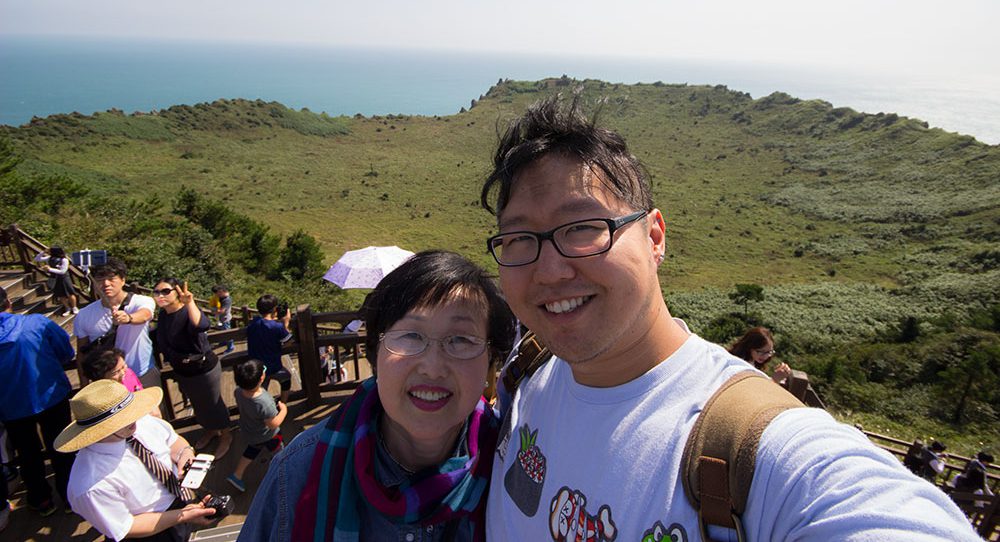 [2020 note] These are unposted photos from 2016, the third of four galleries of my first-ever trip to the Motherland, that I took with my mother.

After a few more days on Jeju Island, the tour brought us back to the mainland where I thought we would just go back to Seoul, but instead we landed in Busan, where we would begin a road trip up the Korean peninsula visiting various towns and cities on the way.

After capitalizing in Busan, finding the League of Legends pop-up store, I caught up with the rest of the tour group and from there it was Geongju, Pohang and Pyeongchang, seeing all sorts of sights from seas of country, to even a brief stop inside a cavern.

END_OF_DOCUMENT_TOKEN_TO_BE_REPLACED 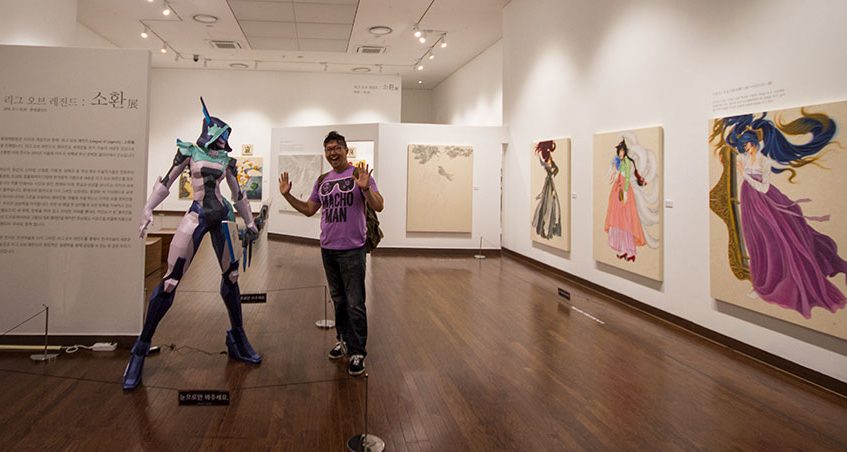 If you haven’t noticed, I’m kind of in to League of Legends.

And as much as I’m typically opposed to doing stuff like playing the same game I could play back at home, there was a part of me that was really curious to find out what League would be like in Korea, the region of the world in which the talent is undisputedly the greatest and where the competitive scene is respected and regarded as a legitimate, money-making spectator sport.

I wanted to try playing League of Legends on the Korean server and see what the differences were.  And surely, in the part of the world where League is so highly regarded, I should be able to find some cool League merch, or some professional League gaming team swag, right?

It started out pretty amusingly, when I got to Korea.  Through international roaming, my phone piggybacked onto whatever provider would allow it, and in the case of being in Korea, my phone immediately latched onto an SK Telecom signal.  Now this might seem like no big deal to the vast majority of people, since SK is one of South Korea’s corporate giants that have their fingers in just about every possible business venture from petroleum to telecommunications, but to a League fan, SK is primarily known as the company that owns SKT T1, basically the Chicago Bulls or New York Yankees of the League competitive scene.  SKT has won two of the five world championships (and Korea didn’t play at all in year 1) and are in position to compete for a third, but they are undoubtedly the most prominent team in the entire world, when it comes to League.

Yeah, just connecting to SK Telecom cellular service elicits that much of a response.